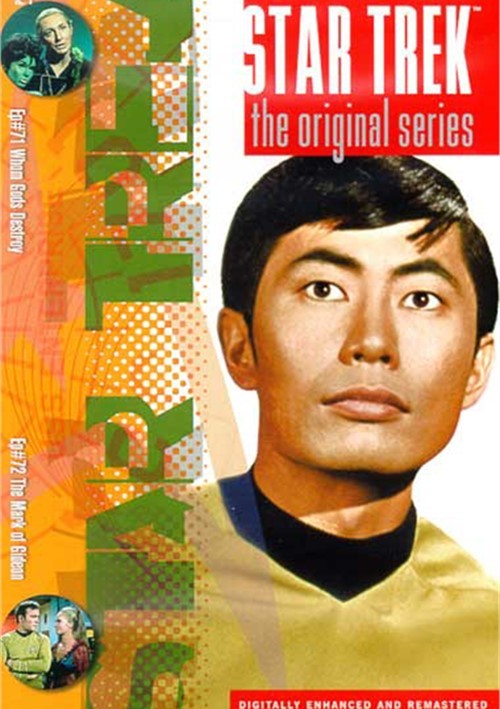 Inmates take over the asylum! Kirk and the U.S.S. Enterprise? are delivering wonder drugs to a group of criminally insane beings on Elba II. Upon beaming down, they greet the colony's governor, only to learn that he is really Garth, one of the inmates, with the power to assume any form! He captures Kirk and activates the f-rce field around Elba. Garth's goal - to take over the U.S.S. Enterprise? and become master of the universe! Can Kirk break free of this madman's power?

On a mission to recruit Gideon into the Federation, Kirk beams down, only to find himself aboard a totally deserted U.S.S. Enterprise?! The only being he encounters is a mysterious and beautiful woman named Odona, who claims to know nothing. Meanwhile, Spock learns that Kirk has not reached the planet's surface, and when the Gideon council refuses to help, he suspects that the captain may have been kidnapped! What does Odona want from Kirk, and why are the Gideons being so uncooperative?