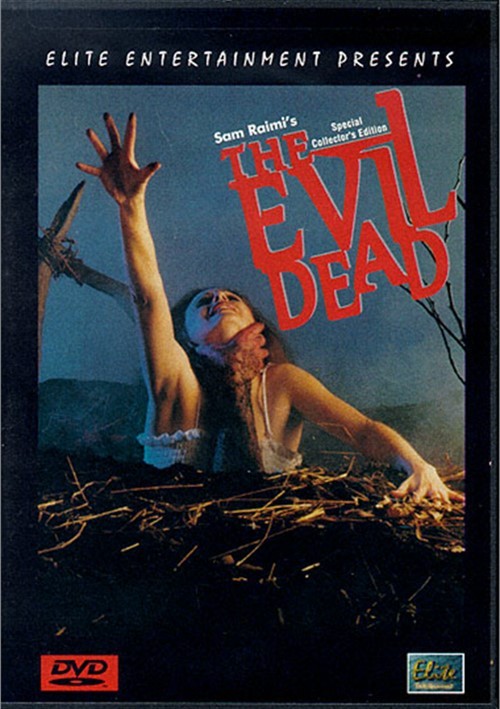 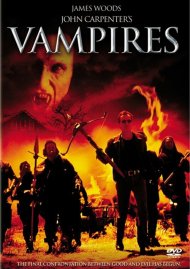 THE EVIL DEAD, Director Sam Raimi's (Darkman, Quick & The Dead, Army of Darkness) first feature film, is a true cult classic in every sense of the word. Originally released in 1982, THE EVIL DEAD tells the tale of a group of

friends who go to a cabin in the woods, where they find an unspeakable evil urking in the forest. They find the Necronomicon, the book of the dead, and the taped translation of the text. Once the tape is played, the evil is

released. One by one, the teens become deadly zombies. With only one remaining (Bruce Campbell), it is up to him to survive the night and battle