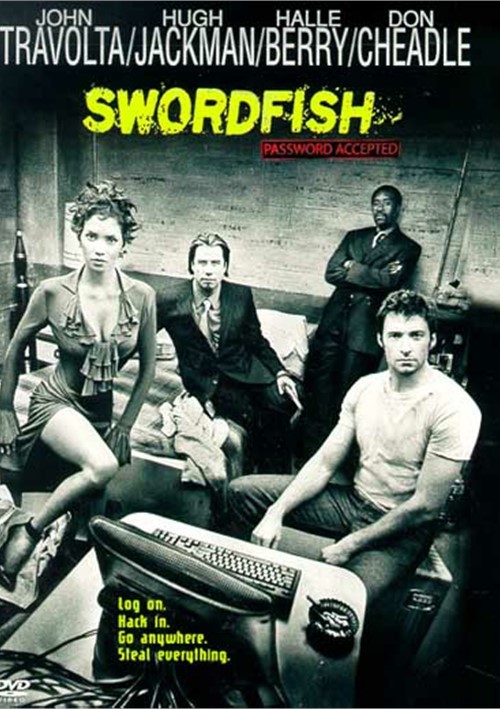 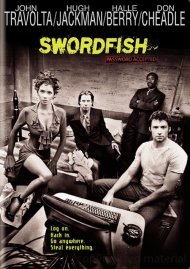 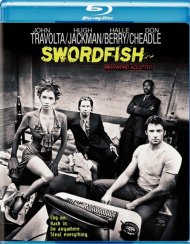 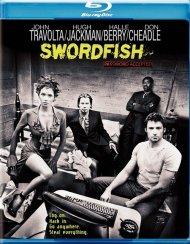 Use a computer, go to jail. The terms of Stanley Jobson's parole are clear. Yet a $10-million payday awaits the superhacker if he takes on a job masterminded by a charismatic covert agent - the daring electronic theft of a government slush fund codenamed Swordfish.