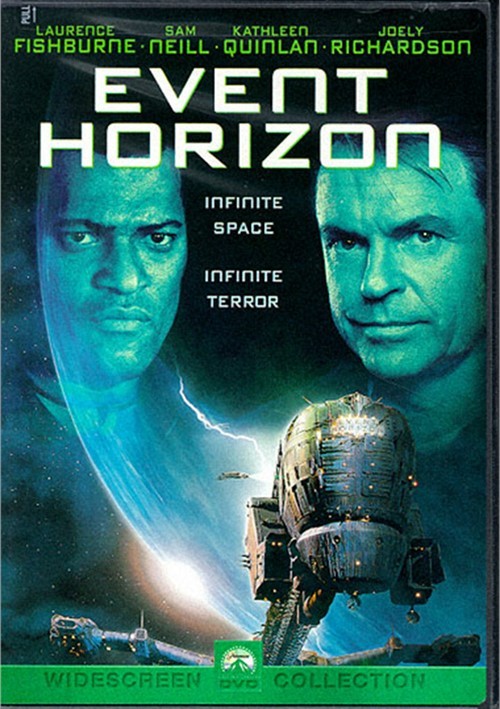 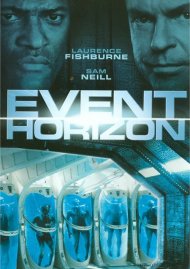 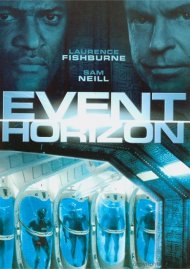 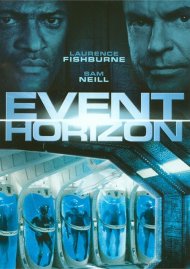 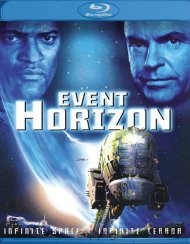 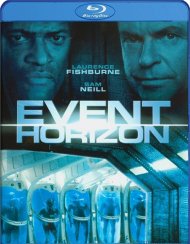 The year is 2047. Years earlier, the pioneering research vessel Event Horizon vanished without a trace. Now a signal from it has been detected, and the United States Aerospace Command responds. Hurtling toward the signal's source are a fearless captain (Laurence Fishburne), his elite crew and the lost ship's designer (Sam Neill). Their mission: find and salvage the state-of-the-art spacecraft. What they find is state-of-the-art interstellar terror. What they must salvage are their own lives, because someone or something is ready to ensnare them in a new dimension of unimaginable fear. Costarring Kathleen Quinlan.