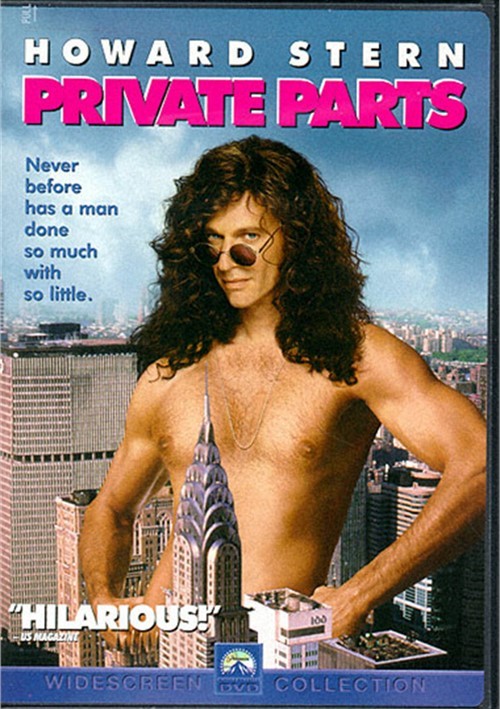 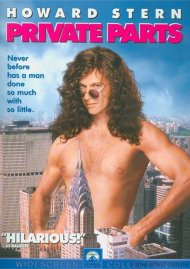 Never before has a man done so much with so little.

There's only one way to describe Howard Stern: funny. Private Parts captures Howard at his most hilarious, in a bare-all, no-jokes-barred look at a true entertainment sensation.

Based on the #1 bestseller, Private Parts follows Howard's amazing transformation from school nerd to media superstar. With the tireless support of his true love, Alison (Mary McCormack), Howard battles slimy broadcasting execs, bitter radio jocks, and his own self-doubts to emerge triumphant as "The King Of All Media." Featuring sidekick Robin Quivers and the rest of Stern's radio gang, Private Parts is as uncompromising, honest, and flat-out funny as Howard Stern himself.