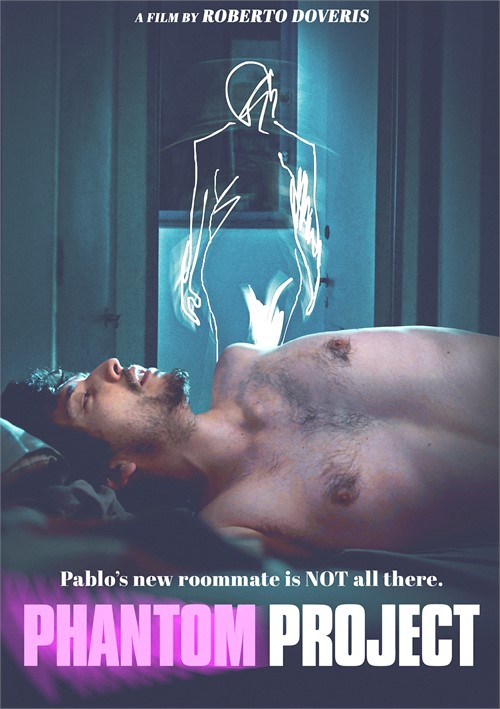 Pablo's life is in flux. He's struggling to land the acting roles he wants so badly and has to take on a variety of eccentric odd jobs to make ends meet. It doesn't help that the ex-boyfriend he's still in love with is a successful YouTube star and has no romantic interest in him whatsoever. Throw in a roommate who has vanished without paying the rent, leaving behind only a ghost, and you have a quirky gay indie film like no other. Pablo's journey of self, alongside his eclectic new and old friends, is a pure joy to watch. Director Roberto Doveris shot the film in his own neighborhood, Santiago's vibrant Nunoa district and the story reflects many of his personal experiences. A hit at film festivals all around the world, Phantom Project is a playful, quirky and romantic gay ghost story.