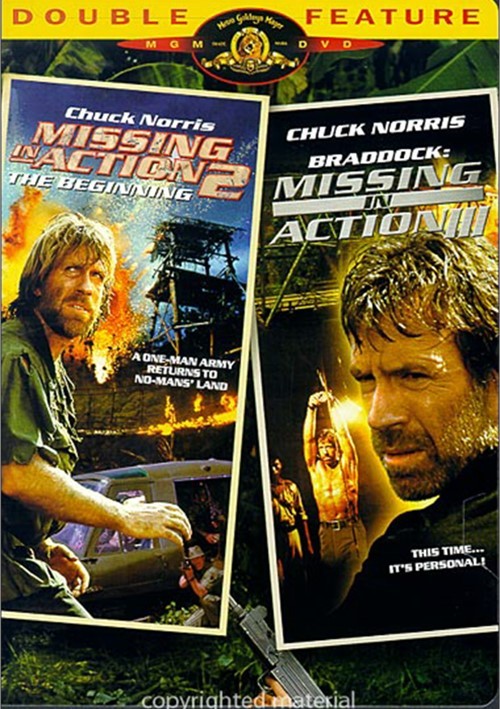 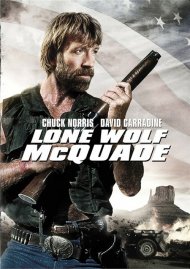 Missing In Action: The Beginning:

During a rescue mission in Vietnam, Colonel Braddock (Chuck Norris) and five of his men are captured and placed in a torturous work camp rules by a ruthless, maniacal warden. But like a cunning tiger waiting for the right time to pounce on his prey, Braddock seizes an opportunity to spring into action... and becomes a one man fighting machine dead set on freeing his men at any cost!

Colonel Braddock (Chuck Norris) goes back to Vietnam... but this time it's personal! Long after the fall of Saigon, Braddock discovers that his wife and son are still alive, living in squalor under Communist rule. Stopping at nothing to bring them home, Braddock dons fatigues, loads up on weapons and returns to the jungles of Nam to teach the enemy one simple lesson: Don't mess with an American vet's family!

Review "Missing In Action 2/ Missing I"

Reviews for "Missing In Action 2/ Missing I"