8 Heads In A Duffel Bag 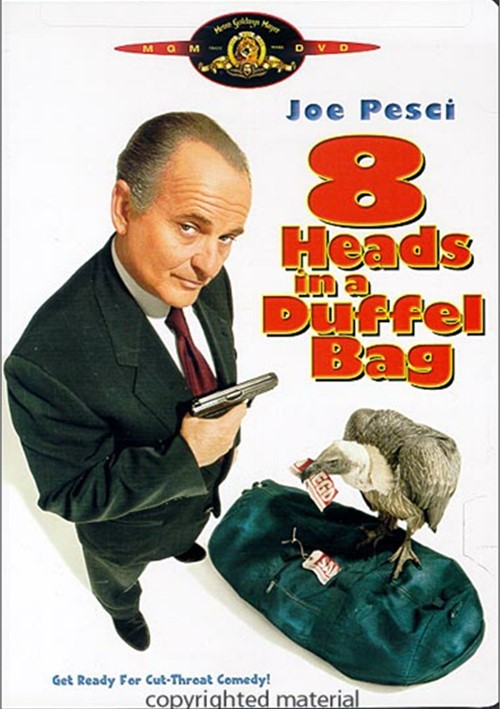 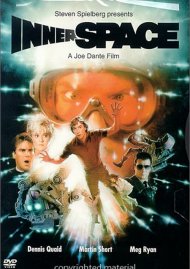 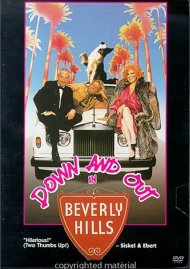 Get Ready For Cut-Throat Comedy!

The producers who brought you Dumb And Dumber and stars Joe Pesci (My Cousin Vinny), Kristy Swanson (Dude, Where's My Car?) and David Spade ("Just Shoot Me") offer up this "deliciously dark and wildly hilarious" (Jeanne Wolf's Hollywood) black comedy that'll leave you rolling - with laughter.

Hit man Tommy Spinelli (Pesci) has twenty-four hours to deliver a bag of eight "former associates" to an angry mob boss in San Diego. But when a fellow traveler, Charlie (Andy Comeau), mistakenly takes the bag, the heads go to Baja...and Tommy just goes ballistic! While the hit man desperately tries to find Charlie, Charlie desperately tries to find a way to get the bag's horrific contents back across the border. Who's gonna wind up with the heads? And who's just gonna lose his? Only one thing's for sure...they'll both have to use their noggins to get out of this one!

Review "8 Heads In A Duffel Bag"

Reviews for "8 Heads In A Duffel Bag"