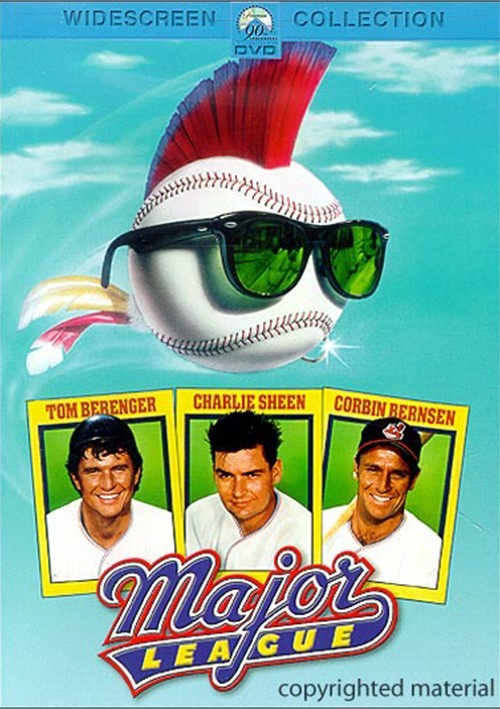 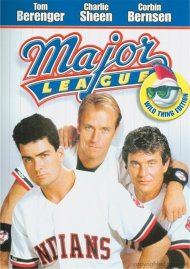 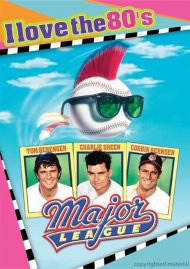 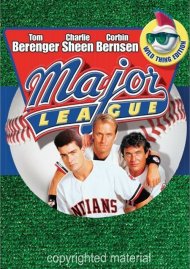 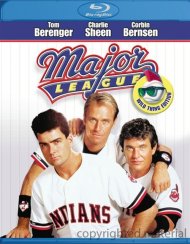 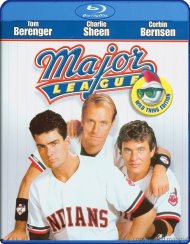 She beautiful, smart, goal-oriented, and she just inherited the Cleveland Indians. Unfortunately, she wants to move the franchise to Miami, and a losing season is her only ticket to Florida. So she signs the wildest gang of screwballs that ever spit tobacco.

They're handsome, but they're hopeless! Her catcher (Tom Berenger) is a washed-up womanizer who struck out in life. Her ace pitcher (Charlie Sheen) is a punked-out crazy who struck out with the law. And her third baseman (Corbin Bersen) is more concerned about fielding endorsements than grounders.