Ernest In The Army 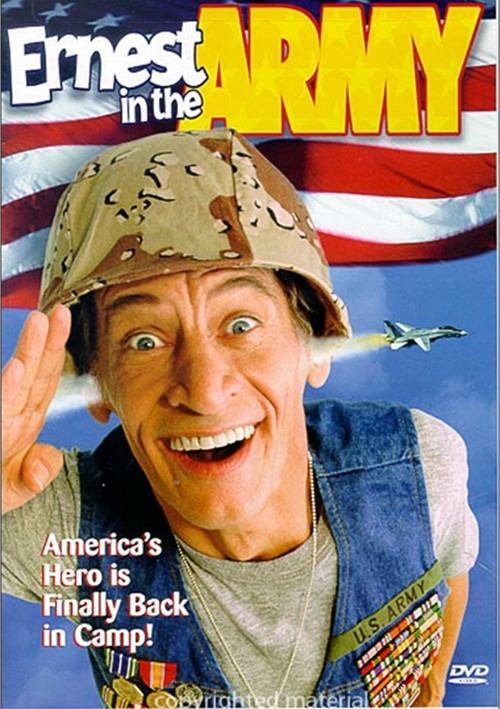 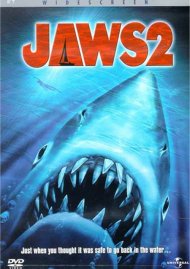 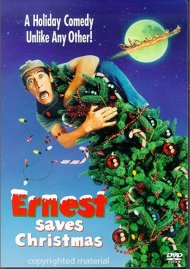 America's Hero is Finally Back in Camp!

Ernest has always dreamed of driving ARMY big rigs and armored vehicles. So, desperate to get behind the wheel, he lets his good buddy, Sgt. Ben Koski, talk him into joining the ARMY RESERVES. This leads to a series of comic misadventures as Ernest battles the brass and takes command of the ARMY's rolling stock.

Although he'll never be a textbook soldier, Ernest uses his own comic brand of not-so-common sense and courage to take on the power hungry Middle East Dictator and his dreaded secret weapon. It's Ernest's biggest challenge ever as he goes all out to save his band of military misfits and a young boy orphaned by the war the he befriends along the way.

"Your World As I See It"- Star the multiple personalities of Jim Varney as both the lead character and a host of supporting cast members. They cleverly unlock the sociological mysteries or our times in 10 one minute stories.

Review "Ernest In The Army"

Reviews for "Ernest In The Army"