Forsyte Saga, The: Series One 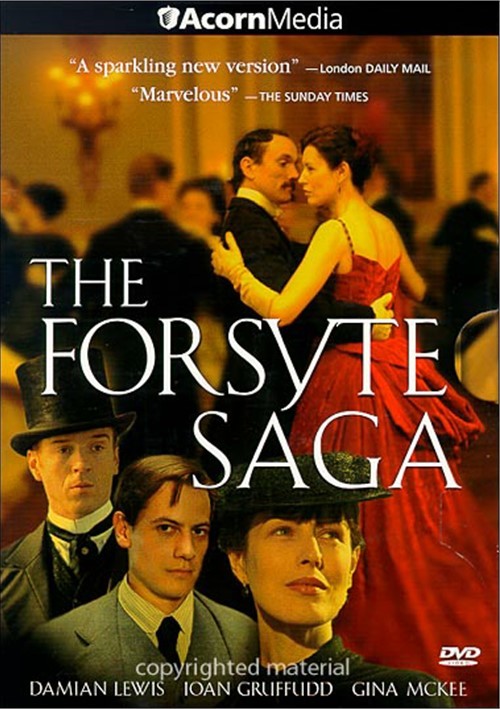 A Juicy Tale Of Sex, Power and Money

A story that became a benchmark for appointment television in the 1960s returns in a lavish new production with an all-star cast. Damian Lewis (Band of Brothers) stars as Soames Forsyte, a successful London solicitor and wealthy scion of a respectable upper-middle-class Victorian family. Soames marries the beautiful Irene- all he needs to complete his golden existence - but finds that he can never truly possess her. Based on the first two of John Galsworthy's nine books about the Forsytes, this sweeping drama follows the family through two tumultuous decades that reflect the pivotal times in which they live. Also starring Gina McKee (Notting Hill), Ioan Gruffudd (Horatio Hornblower), Rupert Graves (Mrs. Dalloway)< Corin Redgrave (Enigma) and Gillian Kearney (Sex, Chips, and Rock 'n' Roll).

Review "Forsyte Saga, The: Series One"

Reviews for "Forsyte Saga, The: Series One"