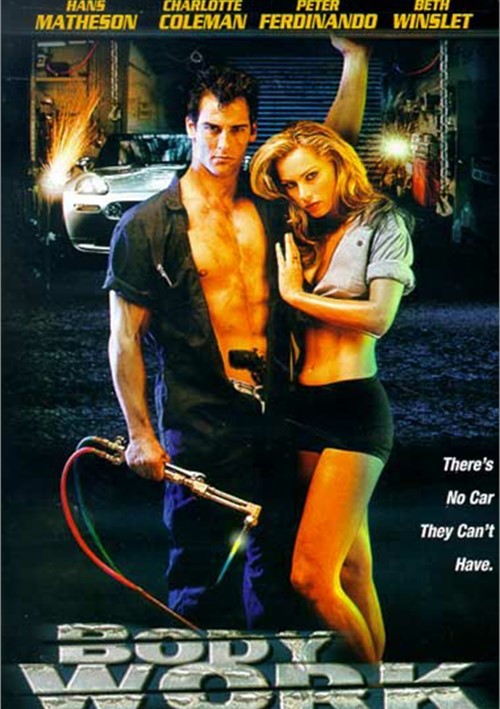 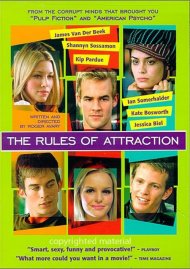 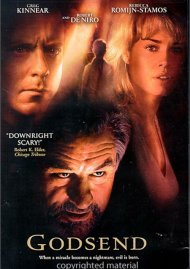 There's No Car They Can't Have.

When Virgil Guppy buys a Jaguar with slightly damaged bodywork, he's on top of the world. But when a dead body is discovered in the trunk, Virgil finds himself framed for murder! Aided by a dysfunctional family of car thieves, unorthodox police procedure and some clever bodywork of his own, he sets out to clear his name. As the body count rises, Virgil's odyssey will only end when he meets his destiny in a junkyard on the edge of town.