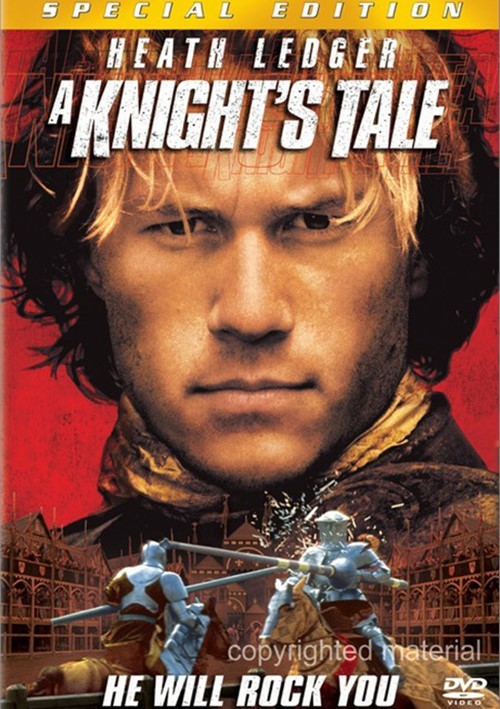 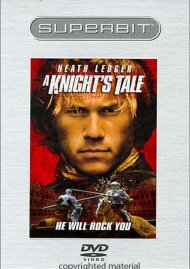 He Will Rock You

Heath Ledger is William Thatcher, a peasant squire who breaks all the rules when he passes himself off as a nobleman and takes the jousting world by storm. The only thing that stands between William and his dream of becoming the world champion of the extremest of sports is the bad boy of the sport Count Adhemar. And when the two rivals go lance to head at the world finals to determine who will be named the ultimate champion, you better arm yourself and hang on tight for the thrill ride of your life!

Reviews for "Knight's Tale, A"