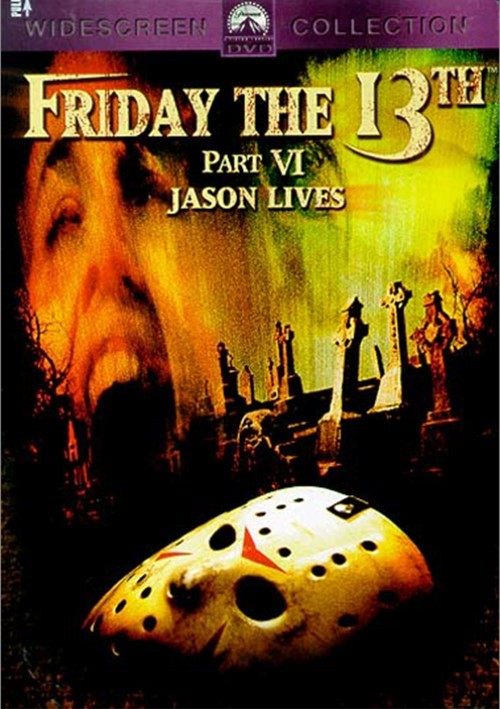 As a child, Tommy Jarvis did what many other died trying to do. He killed Jason Vorhees, the mass murderer who terrorized the residents of Crystal Lake. But now, years later, Tommy is tormented by the fear that maybe Jason isn't really dead.

So Tommy and a friend go to the cemetery to dig up Jason's grave. Unfortunately for Tommy, (and very unfortunately for his friend), instead of finding a rotting corpse, they discover a well rested Jason who comes back from the dead for another bloody rampage in Friday The 13th, Part VI: Jason Lives. 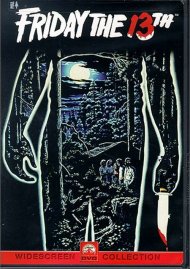 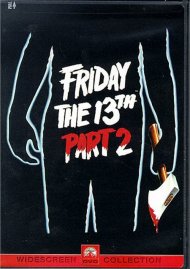 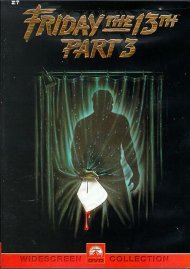 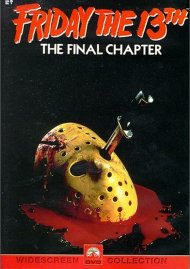 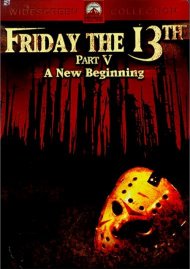 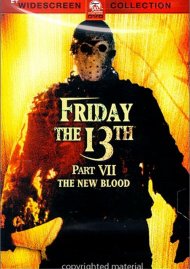 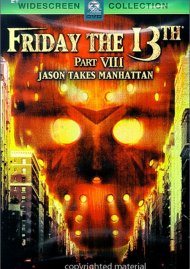 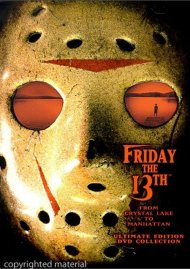