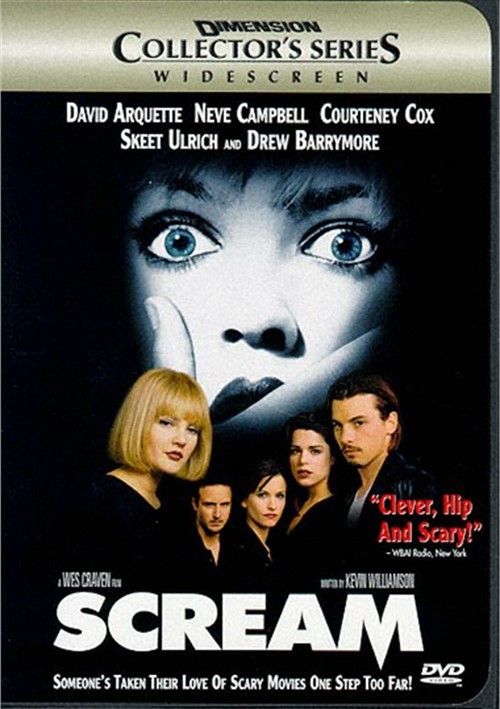 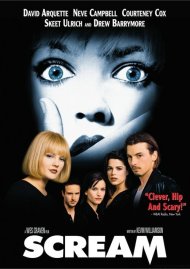 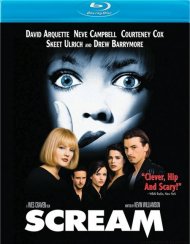 A teenage girl (Neve Campbell) becomes the target of a killer who has stalked and killed one of her classmates. A tabloid news reporter (Courtney Cox) is determined to uncover the truth, insisting that the man whod and killed Campbell's mother one year earlier is the same man who is terrorizing her now. Campbell's boyfriend (Skeet Ulrich) becomes the prime suspect.