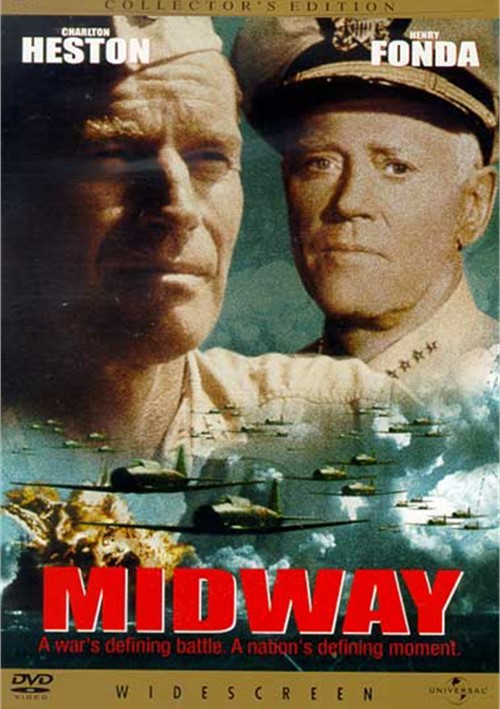 The battle of Midway sounded its furious thunder in June 1942, just six months after the attack on Pearl Harbor. Midway interweaves the dramatic personal stories of the men who fought the courageous battle that was to be the Pacific turning point for the United States. The all-star cast and breakthrough war footage convey the Battle of Midway with powerful reality and epic sweep.