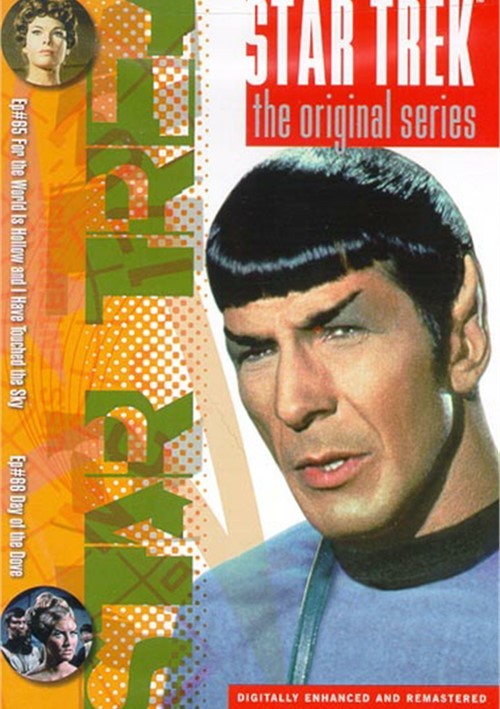 For The World Is Hollow And I Have Touched The Sky: (Episode 65)

The U.S.S. Enterprise? discovers planet Yonada is on a collision course with an asteroid and Kirk, Spock and McCoy beam down to warn the Yonadans. But unknown to these people, their "planet" is actually a spaceship sent by their ancestors to colonize a new planet. The ship is controlled by the Oracle, an unrelenting computer, and all will die if Kirk and the others are unable to free the planet-ship from the Oracle's control!