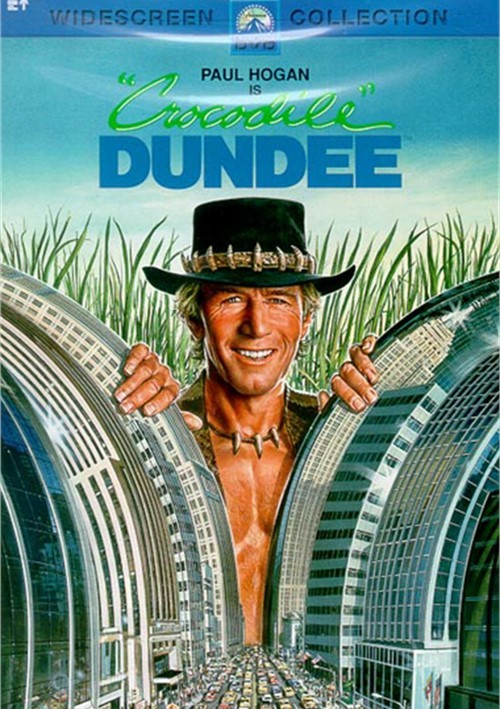 Paul Hogan's hilarious, endearing performance made "Crocodile" Dundee? the biggest box-office comedy smash of 1986! Michael J. "Crocodile" Dundee (Hogan) is a free-spirited Australian who hunts crocodiles with his bare hands, stares down giant water buffaloes, and drinks mere mortals under the table. But he's about to face the ultimate test - a trip to New York City. Beautiful and tenacious reporter Sue Charlton (Linda Kozlowski) gets more than just a story as the "wonder from Down Under" rocks the Big Apple to its core.