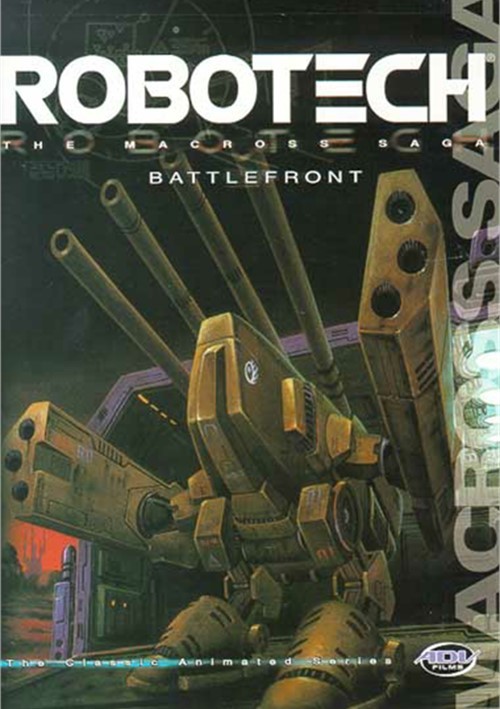 In the wake of Roy Fokker's death, the crew of the SDF-1 must face the bitter realities of war in the most personal of ways. Add to this the growing dissatisfaction with the Earth's primitive defense f-rces, and it all points to eminent defeat at the hands of a massive alien armada. But as the battle to save their planet seems out of their reach, a series of lucky breaks give these besieged heroes of the massive space battle fortress a small glimmer of hope.

Reviews for "Robotech 4: The Macross Saga -"