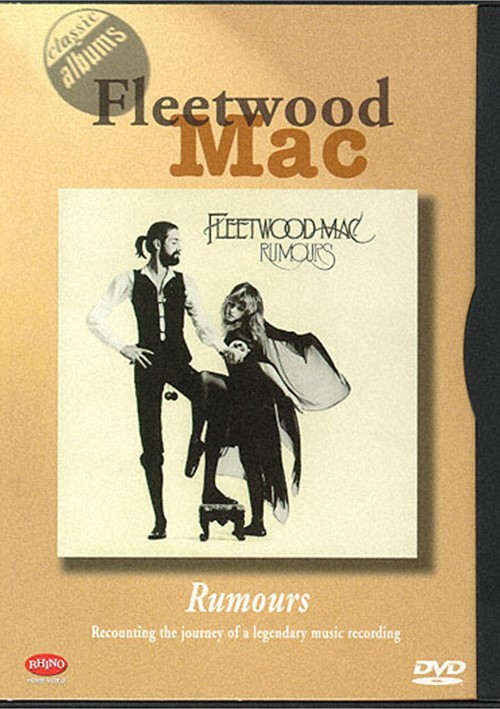 Recounting the journey of a legendary music recording

Fleetwood Mac's multimillion-selling Rumours was recorded by the band in Sausalito and Los Angeles in 1977, at a time of intense inner turmoil. Rumours eventually went on to sell 15 million copies worldwide, spending a staggering total of 433 weeks on the U.K. charts and 130 weeks on the U.S. billboard album chart. It was also voted Album of the Year at the 20th annual Grammy Awards in 1978.

Fleetwood Mac had already been in existence for over a decade by the time of Romours came out. After several personnel changes, Mick Fleetwood, John McVie, and Christine McVie were joined by Lindsey Buckingham and Stevie Nicks. It was 1974, and the stage was set for a new chapter in the band's career.

The eponymously titled Fleetwood Mac, the first album with the new lineup, went platinum in 1976 and gave birth to hits like "Rhiannon" and "Say You Love Me." However, its success was soon overshadowed by that of Rumours.

Ironically, Rumours was recorded during a period when John and Christine McVie were separating, and Stevie Nicks and Lindsey Buckingham's relationship was also breaking up. It was the album that almost never made it.

This is the definitive story of the making Fleetwood Mac's Rumours, and album that has truly earned its place in the pantheon of rock music history.