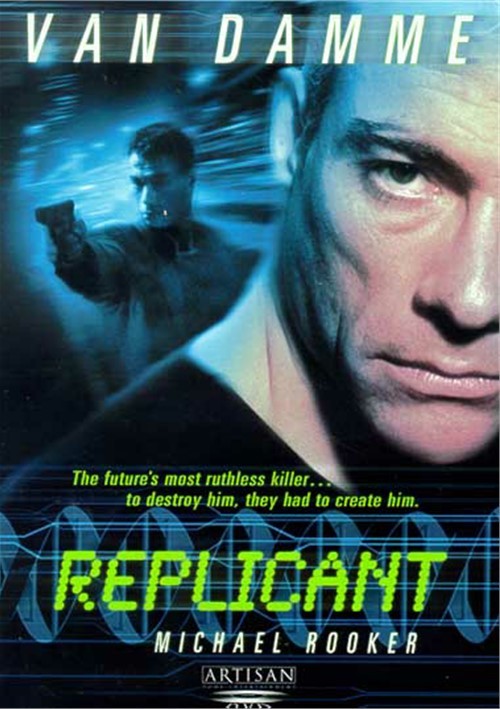 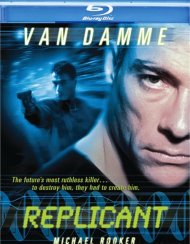 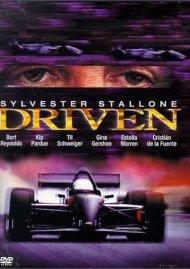 The future's most ruthless killer...to destroy him, they had to create him.

During a murder spree, precious DNA is left behind that allows a secret government agency to render a killer's perfect duplicate. Jean-Claude Van Damme squares off against this deadliest opponent yet - himself - when he stars as both the heinous serial killer and the replicated clone that represents the agency's best and only chance at capturing this mad killer on the loose. Can the Replicant lead the police to the original killer before he strikes again? Between them a breathtaking war will be waged... and only one will win.