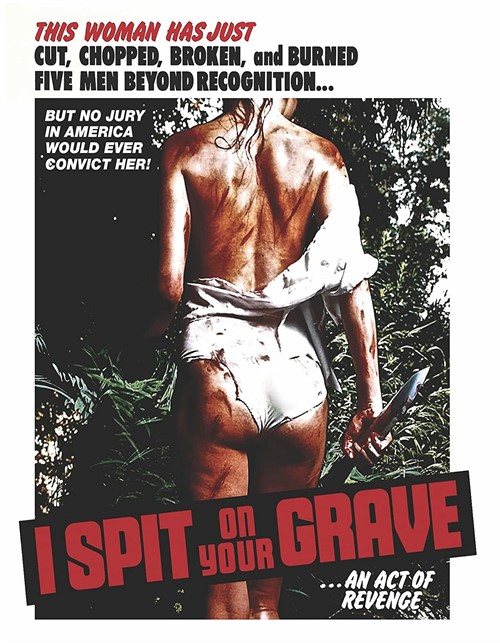 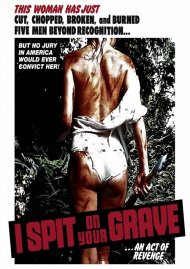 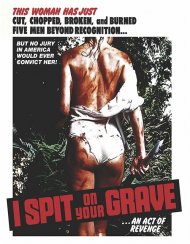 In 1978 one film changed the face of cinema forever. Now the original and notorious I Spit On Your Grave is back -- and still refusing to be buried! In this 40th Anniversary special edition, re-experience the phenomenon that shocked and divided the world -- and influenced an entire genre and generation of filmmakers. Camille Keaton stars as Jennifer Hills, a young and beautiful career woman who rents a back-woods cabin to write her first novel. Attacked by a group of local lowlifes and left for dead, she devises a horrific plan to inflict revenge in some of the most unforgettable scenes on film.