Henry: Portrait Of A Serial Killer 2 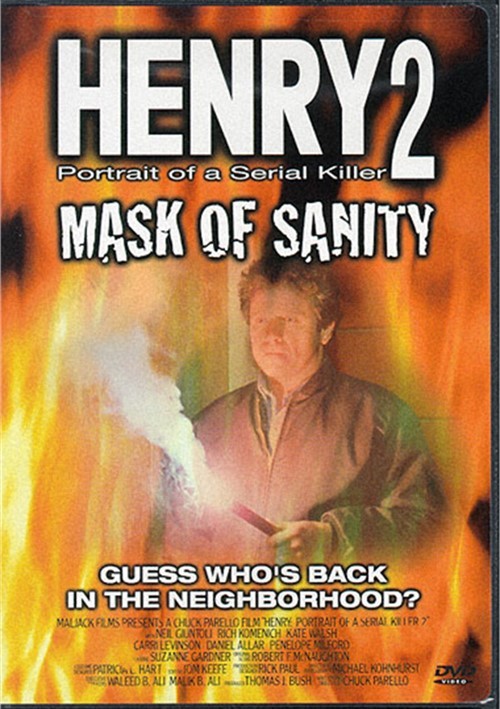 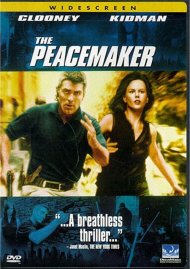 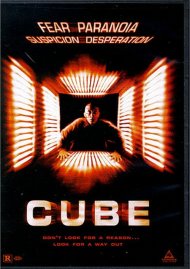 This won a Special Jury prize for the 'Most Frightening Film' at the Fanta Festival in Rome.

Henry 2 begins soon after the horrific events of John McNaughton's classic chiller Henry: Portrait of a Serial Killer. Henry drifts into the lives of Kai and his wife Cricket after being hired at a new job. Kai unwittingly invites Henry to rent a room in the home he and Cricket share with their schoolteacher niece, Louisa.

It doesn't take long before Henry is making extra cash assisting Kai and their boss, Rooter, in an arson-for-hire insurance scam for greedy landlords. The criminal conspirators work well together until Kai witnesses Henry killing regularly, viciously and without remorse, Knowing his secret, Henry unveils the evil beneath his Mask of Sanity and f-rces Kai to join him in his murderous lifestyle.

Reviews for "Henry: Portrait Of A Serial Ki"