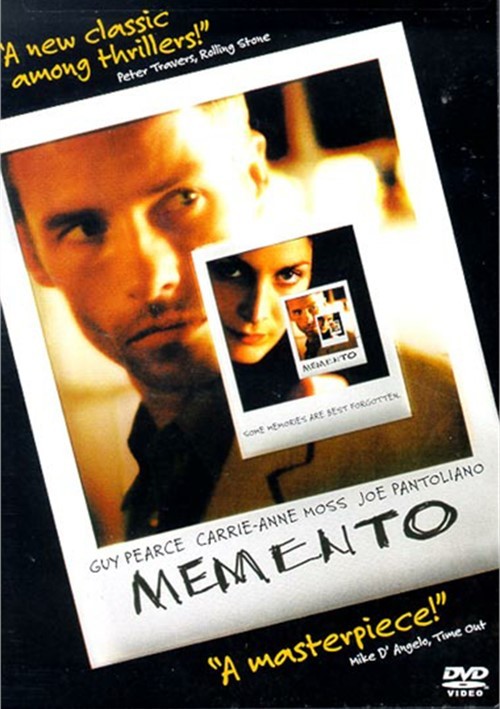 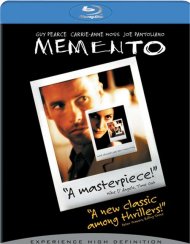 "A Masterpiece!" -Mike D'Angelo, Time Out