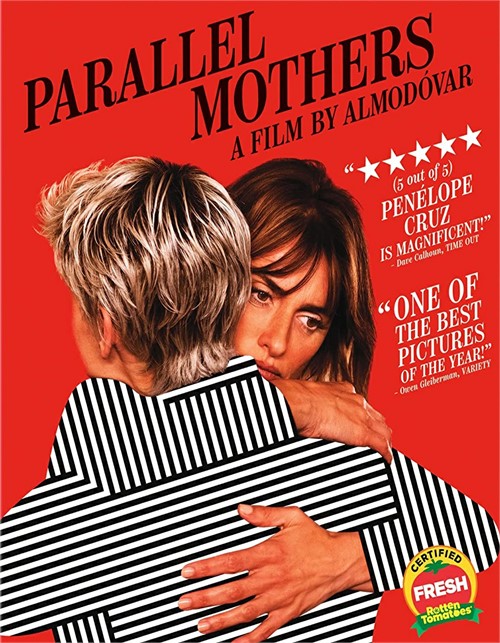 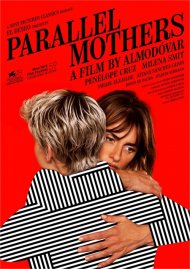 Nominated for two Academy Awards, including a Best Actress nomination for Penelope Cruz, this newest film from maverick gay director Pedro Almodovar is a true must-see. The film follows two women, Janis and Ana (played by Cruz and Milena Smit), who meet in a hospital room while they are both about to give birth. Both are single and became pregnant by accident. Janis, middle-aged, doesn't regret it and she is exultant. Ana, an adolescent, is scared, repentant and traumatized. Janis tries to encourage her while they move like sl--pwalkers along the hospital corridors. The few words they exchange in these hours will create a very close link between the two, which by chance develops, complicates and changes their lives in decisive ways.