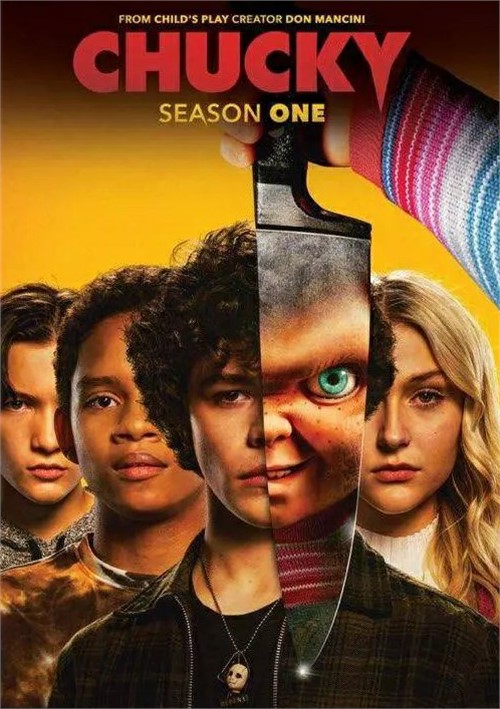 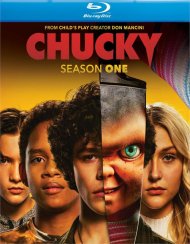 The notorious Chucky slashes his way to television in a killer new series written and executive produced by creator Don Mancini, who has penned every installment of the iconic film franchise. After gay teenage loner Jake Wheeler (Zackary Arthur) discovers a vintage 'Good Guy' doll at a suburban yard sale, a quiet American town soon erupts into mayhem as a blood-chilling murder spree begins to spill everyone's deepest and darkest secrets. While Chucky (voiced one again by the inimitable Brad Dourif) unleashes havoc, familiar faces from his past return and threaten to reveal his shadowy origins as a seemingly ordinary child who grew up to become the legendary murderous doll. There is also an incredibly touching gay teen love story at the center of the series.

Reviews for "Chucky: Season One"