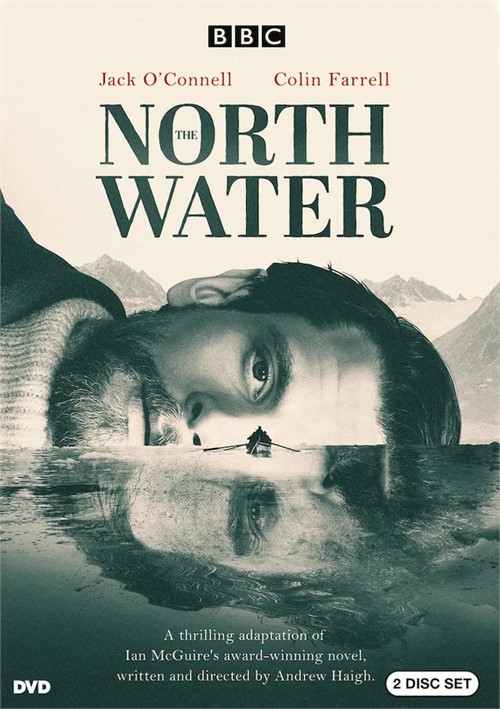 Directed by Andrew Haigh (the filmmaker behind Weekend, 45 Years and the beloved gay HBO series Looking) and based on the bestselling novel by Ian McGuire, the 5-episode BCC miniseries The North Water tells the story of Patrick Sumner (Jack O'Connell), a disgraced ex-army surgeon who signs up as a ship's doctor on a dangerous whaling expedition to the Arctic. On board, he meets Henry Drax (Colin Farrell), a harpooner and brutish killer whose amorality has been shaped to fit the harshness of this cold and isolated all-male world. As Sumner seeks to escape the horrors of his past, his decisions bring him into direct conflict with this murderous psychopath. His search for redemption soon becomes a harsh struggle for survival in an unforgiving Arctic wasteland.

Reviews for "North Water, The"