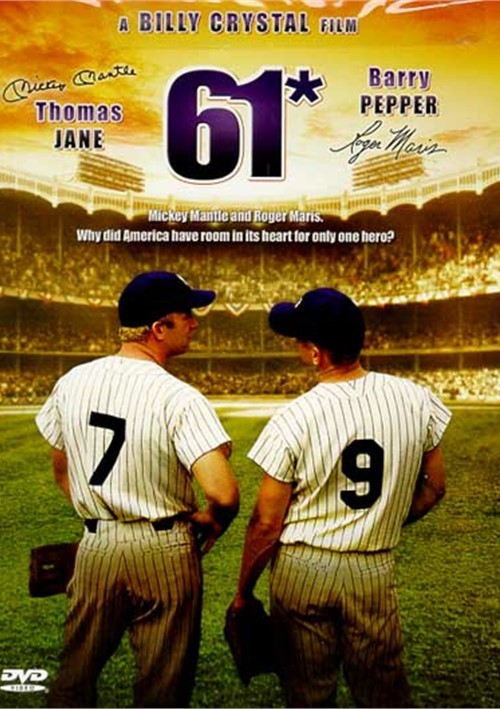 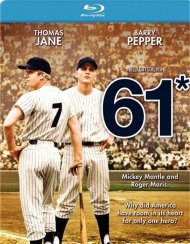 Mickey Mantle and Roger Maris. Why did America have room in its heart for only one hero?

One was the Yankees' best loved player, the other was their most valuable. In the summer of 1961, Roger Maris and Mickey Mantle took on Babe Ruth's record, the 1927 single-season 60 home run slam. It would be a summer that no one who loves baseball will ever forget.

In 1961, Mickey Mantle is a Yankee favorite. The smiling sun god of the season, a hit with fans and sports writers alike and natural heir to his predecessors Joe DiMaggio, Lou Gehrig and Babe Ruth. Also at bat is a young Midwesterner, Roger Maris. A hard-hitting right fielder, Maris is Mantle's opposite in almost every way. Quiet and soft-spoken, he doesn't add up to everything a sports legend should be, and finds himself losing the support of the fans when he refuses to try.

As the summer of 1961 unfolds, both Maris and Mantle find themselves approaching Babe Ruth's benchmark of 60 home runs. Facing mounting pressure from the media and the stands, they both know there's only room for one winner. The people make their choice known. But the people's favorite isn't the favorite to win.