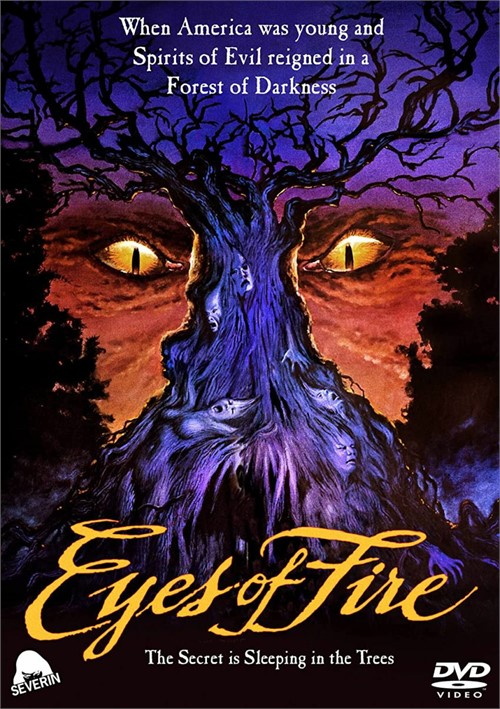 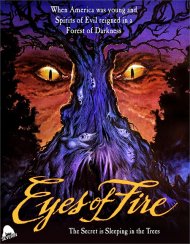 In 1983, acclaimed photographer Avery Crounse made his directorial debut with what is considered to be the seminal American folk horror film. Mishandled by distributors, it has remained virtually unseen until now: On the 18th-century frontier, an adulterous preacher and his followers flee to 'the promised land' only to enter a valley of lust, madness, pagan vengeance and hallucinatory terror.

Reviews for "Eyes of Fire (DVD)"