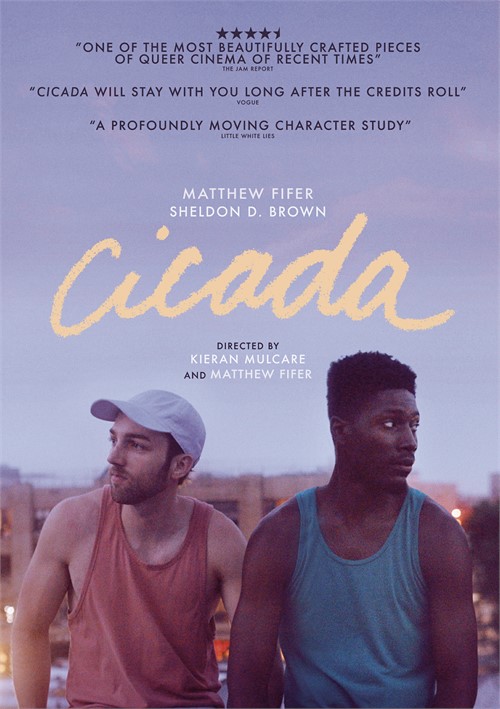 After a string of unsuccessful and awkward encounters with women, Ben (played by co-writer/director Matthew Fifer) decides to go "back on the dick." The winning, critically-acclaimed comedy-drama-romance Cicada follows Ben, a young bisexual man, as he comes out to the world and develops an intense relationship with Sam (Sheldon D. Brown), a man of color struggling with deep wounds of his own. As the summer progresses and their intimacy grows, Ben's past begins crawling to the surface - putting their still burgeoning romance in jeopardy.