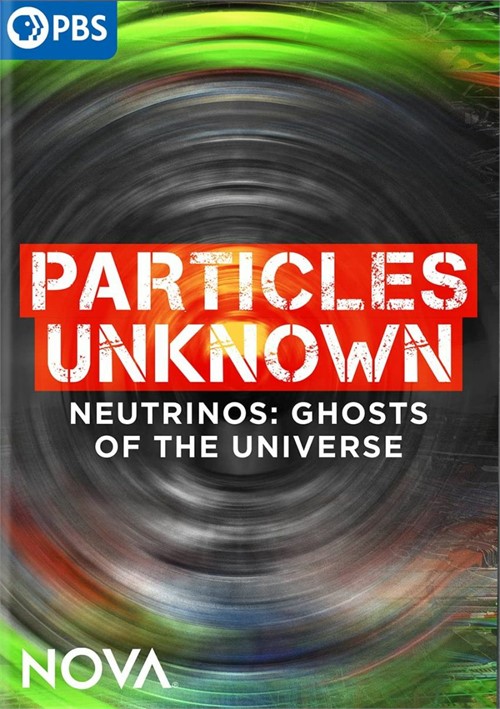 What's the most common-yet most elusive and least understood--particle in the universe? The neutrino. Starting with the invention of the nuclear bomb, billions of dollars have been spent in pursuit of this so-called ghost particle. Outnumbering atoms a billion to one, neutrinos are preposterously plentiful, they hardly interact with anything, and they mystifyingly morph between three different forms.