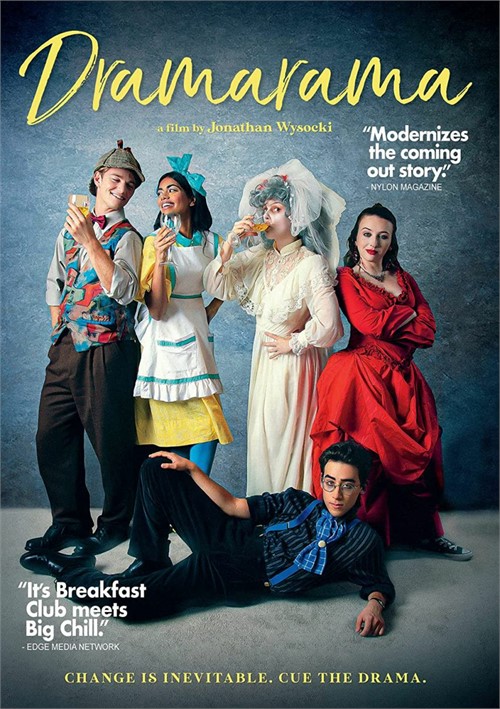 It's the end of summer of 1994 and Gene (Nick Pugliese) is preparing for his high school drama friends' final murder mystery slumber party. The theatrical hostess, Rose (Anna Grace Barlow), will fly off to start college the next morning, followed by earnest Claire (Megan Suri), charismatic Oscar (Nico Greetham), and sarcastic Ally (Danielle Kay). Before they leave and head off to begin their separate lives, however, Gene wants to come out of the closet - but is terrified of what his sheltered Christian friends might think... especially his best friend Oscar. Part The Breakfast Club, part The Big Chill, this nostalgic, funny coming-of-age tale is a poignant love letter to drama nerds, late bloomers and the intense friendships that mark our youth.