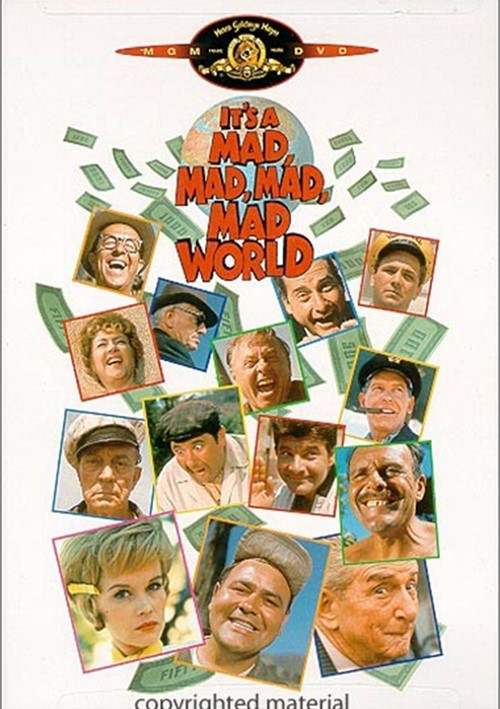 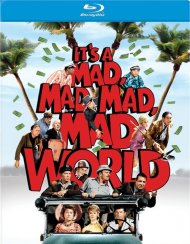 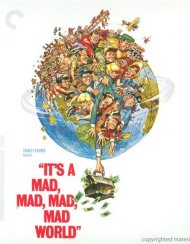 On a winding desert highway, eight vacation-bound motorists share an experience that alters their plans - and their lives! After a mysterious stranger divulges the location of a stolen fortune, they each speed off in a mind-bending, car-bashing race for the loot - and the most side-splitting laughfest in history.