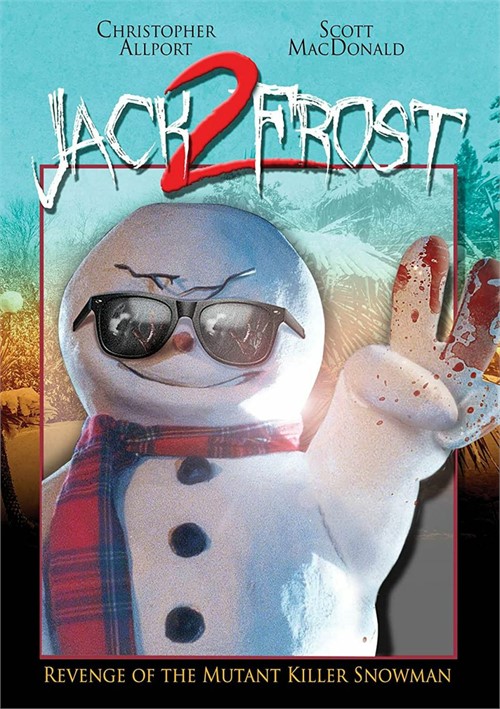 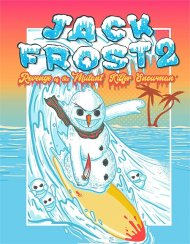 Jack Frost 2: Revenge of the Mutant Killer Snowman - Digitally Remastered. Jack, the chiller killer is back and he's mad as hell. When a laboratory experiment goes horrifically awry, the crystal killer is resurrected. This time around, Jack can't be killed by fire, bullets, or even anti-freeze. With revenge on his mind, Jack sets out to finish off his nemesis, Sheriff Sam, who is vacationing on a Caribbean island. Sam's balmy paradise turns into a Winter Terrorland when Jack freezes the island and quickly ices everyone around him. No one can stop the chilling killing spree. Just when you thawed it was safe to go back in the fridge... "Jack Frost 2" is a cult-horror gem that is as terrifying as it is hilarious!

Reviews for "Jack Frost 2: Revenge of the M"