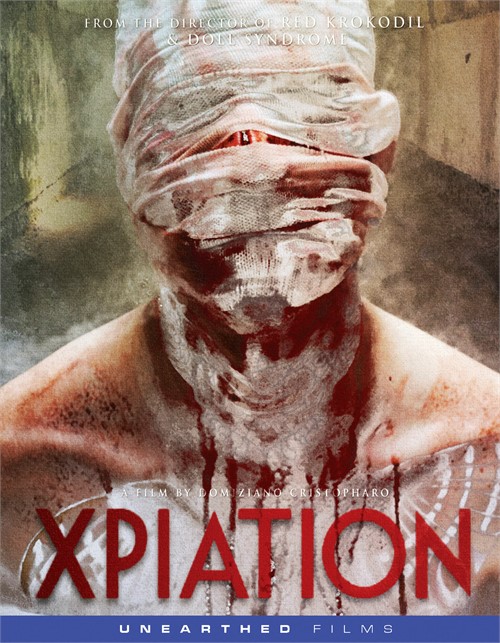 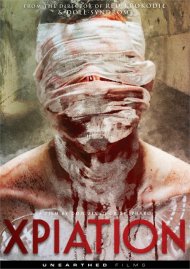 In a large, creepy, isolated cellar, a mysterious aristocratic woman holds a man captive and subjects him to numerous horrors at the hands of a hunky thug in her employ. All the while she videotapes the proceedings for her own amusement. As his many twisted punishments escalate in intensity, pleasure and pain become one and we begin to learn more about what secrets these men hold inside. In the tradition of hard-hitting horror flicks like Hostel and A Serbian Film - as well as Pasolini's Salo, or the 120 Days of Sodom - writer-director Domiziani Cristopharo's Xpiation is a grisly and campy homoerotic Italian shocker.