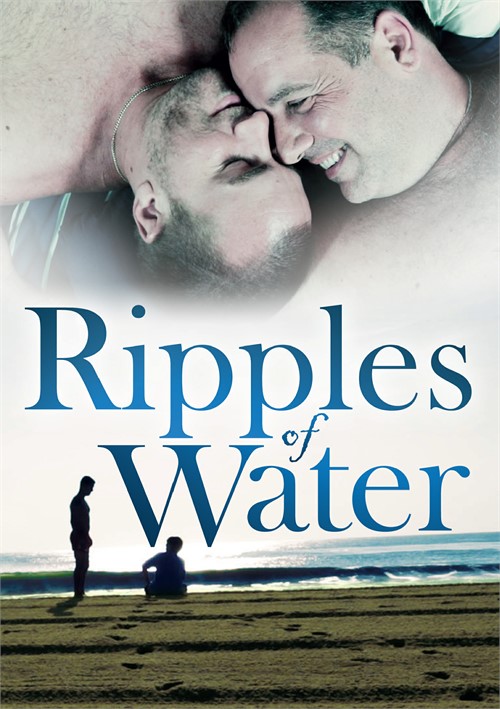 Peter Abano's milestone birthday will go down in history as one of the most awful... and one of the most wonderful. He finds himself newly single, depressed and ready to give up - until a younger mysterious stranger appears. The lessons he will learn are: friends are everything, it's never too late to find love... and brunch is sacred. The debut feature of writer-director-actor-producer A.J. Ciccotelli, Ripples of Water began its life as a stage play - as a monologue and later a one act play - performed at the 2017 Rainbow festival by the La Strada Theater Ensemble in Ocean Grove. While at the festival, which features short LGBTQ works from all over the nation, Ripples of Water was so well received that this brand-new adaptation was born.

Reviews for "Ripples of Water"