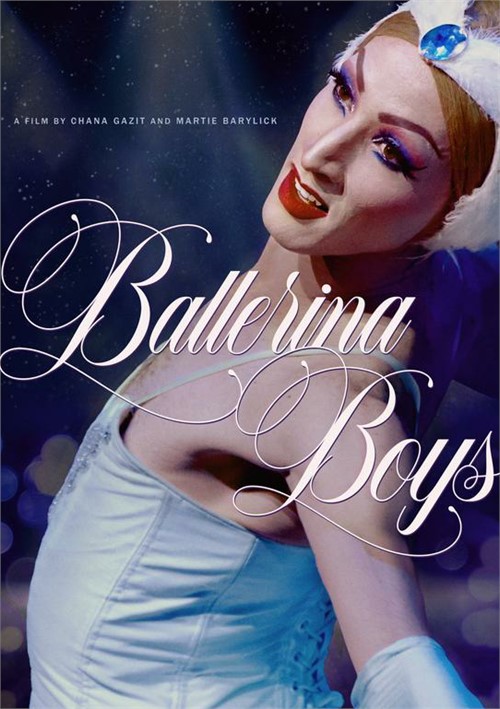 Ballerina Boys celebrates Les Ballets Trockadero de Monte Carlo. For forty-five years, it has been home to some of the world's most beautiful dancers, male ballerinas who have taken great risks to practice their dazzling version of ballet parody. A film full of beauty and fun, it seduces viewers into facing issues of gender, inclusion and social justice. The film interweaves a tour of the Carolinas (epicenter of efforts to walk back LGBTQ rights) with portraits of the dancers and the survival saga of the Company itself - a story that begins at the Stonewall Tavern in 1969 and culminates in "Stars and Stripes Forever" at the Stonewall 50th Anniversary Celebration where fifteen drag queens in red, white, and blue tutus exult in a moment of unabashed patriotism. Ballerina Boys is both intimate and panoramic, both historical and urgently of this moment. Now the world can admire real-life heroes who actually do wear tights.