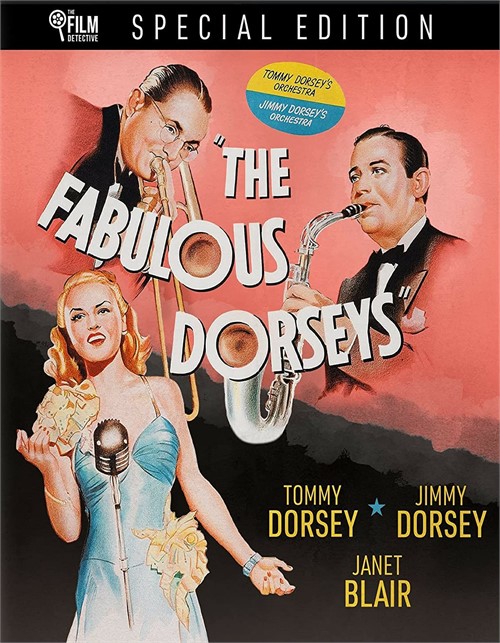 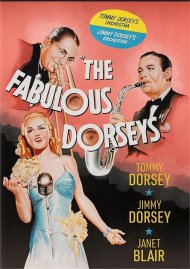 Music and movie fans alike cheered this Hollywood adaptation of the real-life tale of brothers Tommy and Jimmy Dorsey, and its top-drawer musical numbers. Starring as themselves (alongside many of their actual band-members), with actors filling out the remaining roles, these two icons of Big Band, Jazz and Swing recount the rise and fall of their careers, and the long-running 12-year feud that threatened to keep them from ever performing together again. That is, until the death of their music teacher father, when they finally reunite at the behest of a grieving mother. The life of two of the most important swing and jazz musicians and band leaders. This is a nostalgic look at the music of an era.