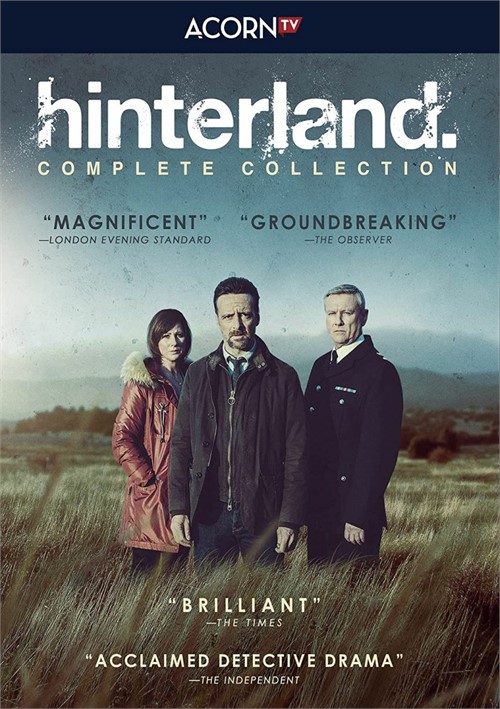 Set in Wales (and originally filmed in both English and Welsh), this suspenseful 2013-16 British detective series that plays like film noir follows DCI Tom Mathias (Richard Harrington) on grim and gritty journeys through the Welsh town of Aberystwyth. In the course of investigating crimes, Mathias digs up secrets within the community that arise from the marshes, quarries, and other remote places where secrets are carefully kept.

Reviews for "Hinterland: The Complete Serie"