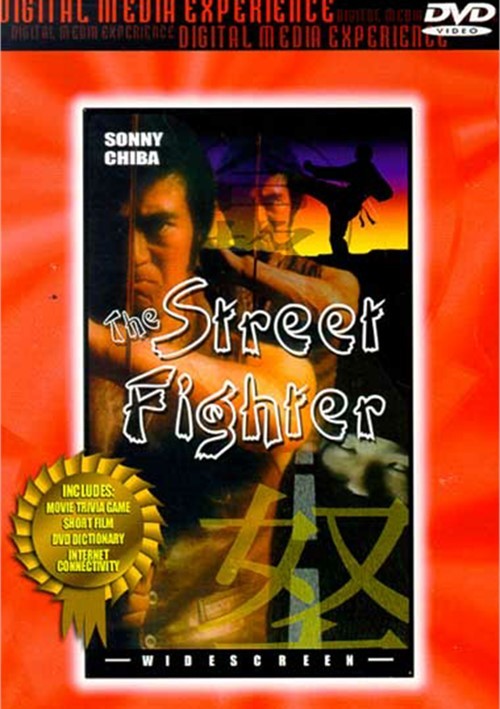 Terry Tsuguri (Sonny Chiba) is a tough, mercenary, master of martial arts who is hired by the mob to spring a convicted killer from prison. But after he succeeds, his criminal employers renege on their payment. Chiba becomes a one-man army as he takes on the mob to reclaim what is his.

Reviews for "Street Fighter, The"