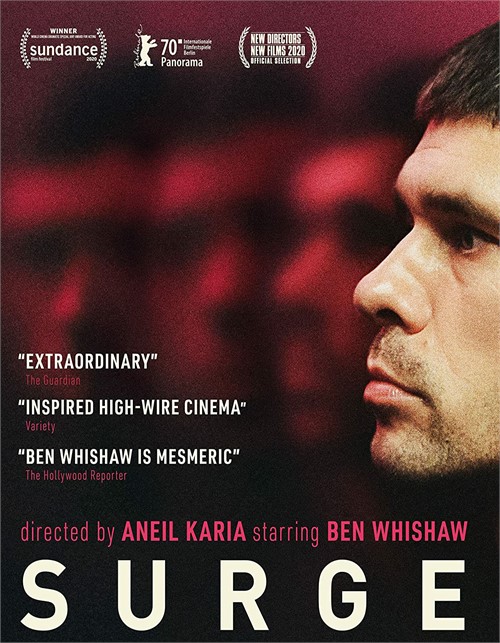 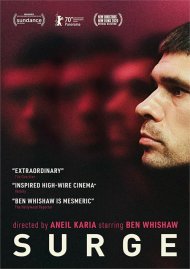 Set over 24 hours in London, SURGE is a stripped-back thriller about a man who goes on a bold and reckless journey of self-liberation. Featuring a stirring performance by Golden Globe, Primetime Emmy and BAFTA Awards winner Ben Whishaw, who won the Special Jury Award for Acting at the 2020 Sundance Film Festival for SURGE.