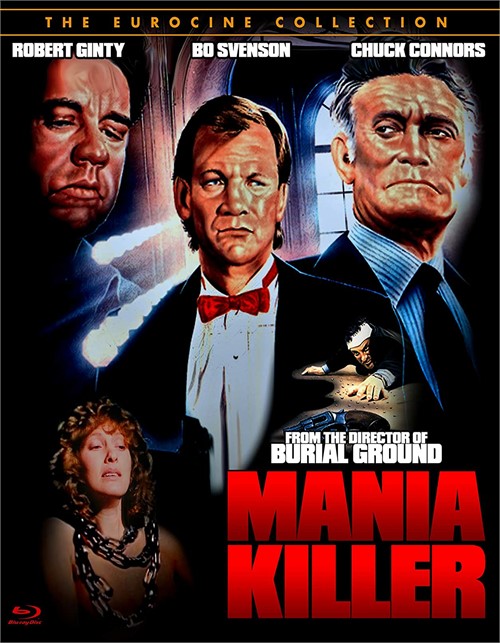 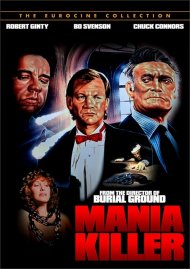 A malevolent religious cult stalks a French village, kidnapping prostitutes and subjecting them to unimaginable torments under the guise of saving their souls. When a young man's girlfriend is taken by the sect, he teams up with a mob of angry pimps to track down the maniacal, holy rolling killers and put an end to their bloody mission, once and for all.