A Gift from Bob (Blu ray) 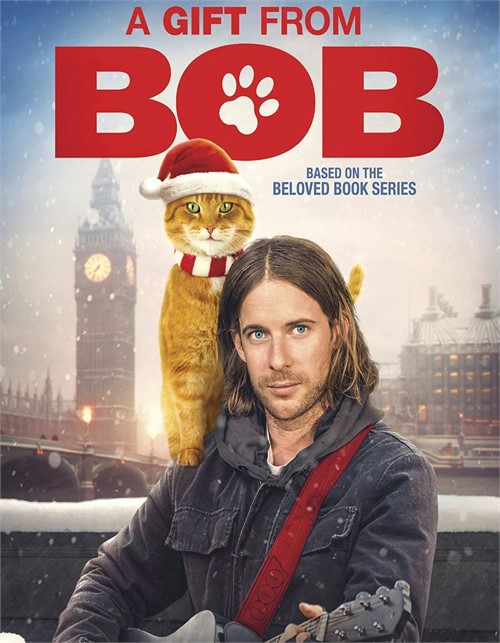 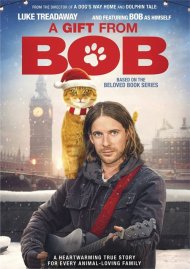 A Gift from Bob (Blu ray)

Based on the 7th and 9th books in James Bowen's series, this Christmas-set sequel to 2016's "A Street Cat Named Bob" finds British ex-busker Bowen (Luke Treadaway) enjoying success as a writer. But a flashback to last Christmas reveals that while he was trying to eke out a meager living, Bowen nearly lost feline pal Bob (as himself) when local officials became concerned about the animal's welfare.

Reviews for "A Gift from Bob (Blu ray)"