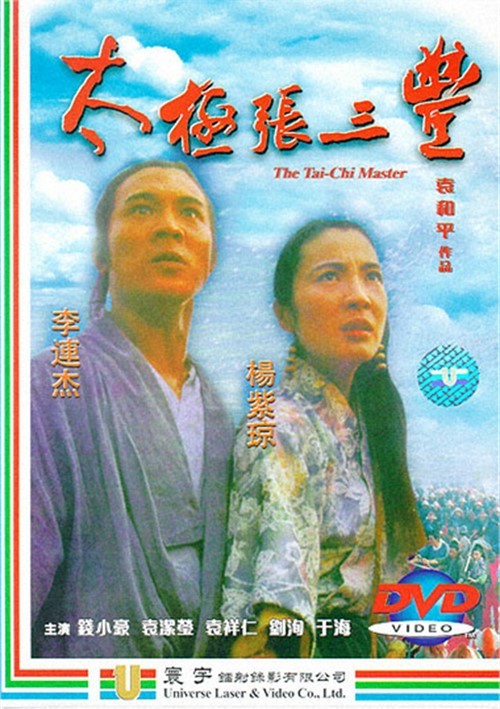 Jet Li plays Junbao, a child that grows up as a monk in a Shaolin temple along with his friend Tianbao. During a friendly competition, they are both expelled during a vicious fight when another competitor cheated by using a weapon. They wander China and during a performance, Junbao and Tianbao go their separate ways, Tianbao joining the military, and Junbao joining the rebels opposing the government. Tianbao, hungry for power and wealth, sets-up and betrays his lifelong friend, Junbao, in an ambush to attain the rank of general. Junbao, stricken with grief and disbelief, turns to Tai Chi to help. The climactic finale pits Tianbao against Junbao in a martial arts battle that rages throughout a military encampment while an army of thousands look on.

Reviews for "Tai Chi Master, The"