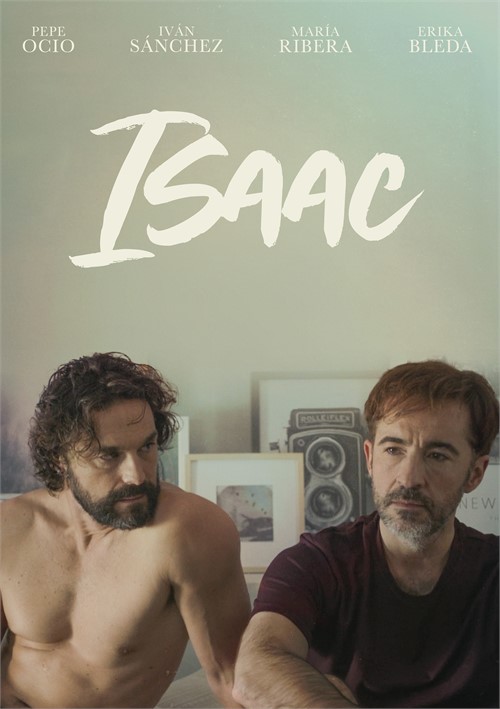 The debut film from directing duo David Matamoros and Angeles Hernandez, Isaac employs two different timelines to tell the story of two couples who clash together. Former childhood friends Denis and Nacho (Ivan Sanchez and Pepe Ocio) had an intense relationship as teenagers. After years apart, they meet in a cafe and seemingly regain those distant ties of trust, affection and complicity. Denis, who needs money for a business venture, doesn't hesitate in asking Nacho for a loan. From there begins a game of mutual dependencies in which the two men's partners - Marta (Maria Ribera) and Carmen (Erika Bleda) - are both implicated. And if this four-way collaboration was not complex enough, loose ends, social pressures, ambition, repressed desires and the guilt that has been weighing on the two men for many years further complicate this intense story of polyamory.