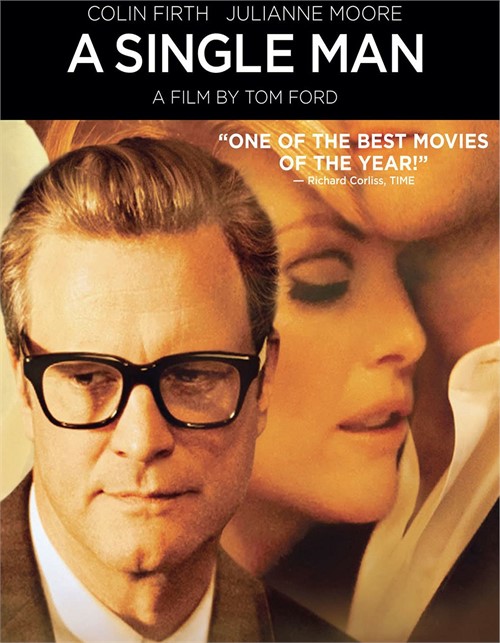 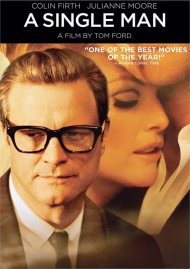 In Los Angeles 1962, at the height of the Cuban missile crisis George Falconer, a 52 year old British college professor is struggling to find meaning to his life after the death of his long time partner, Jim. George dwells on the past and cannot see his future as we follow him through a single day, where a series of events and encounters, ultimately lead him to decide if there is a meaning to life after Jim.

George is consoled by his closest friend Charley, a 48 year old beauty who is wrestling with her own questions about the future. A young student of George's, Kenny, who is coming to terms with his true nature, stalks George as he feels in him a kindred spirit. A romantic tale of love interrupted the isolation that is an inherent part of the human condition and ultimately the importance of the seemingly smaller moments in life.