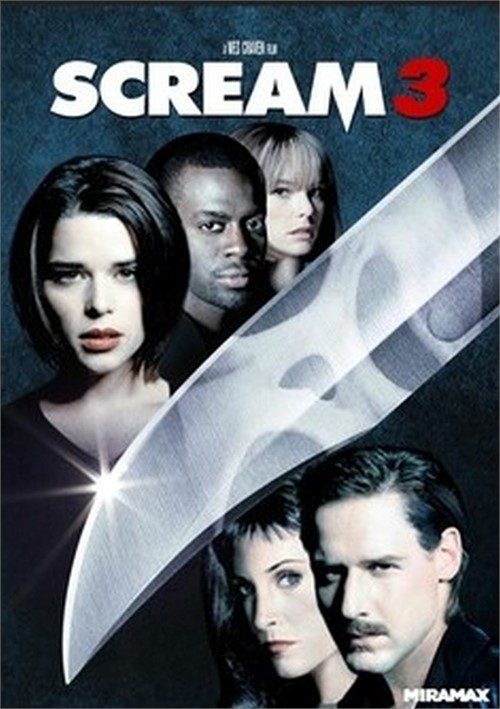 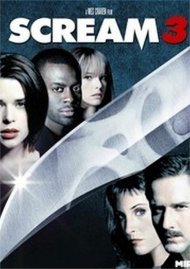 Sidney Prescott lives in isolation while the rest of the players are involved in the making of the new "Stab 3" sequel, based on the events surrounding the Greensboro killings. When a mysterious killer begins to murder the cast of "Stab 3", it feels all too familiar to everyone involved. Sidney is f-rced out of hiding and the game begins all over again - this time with the most chilling of conclusions.