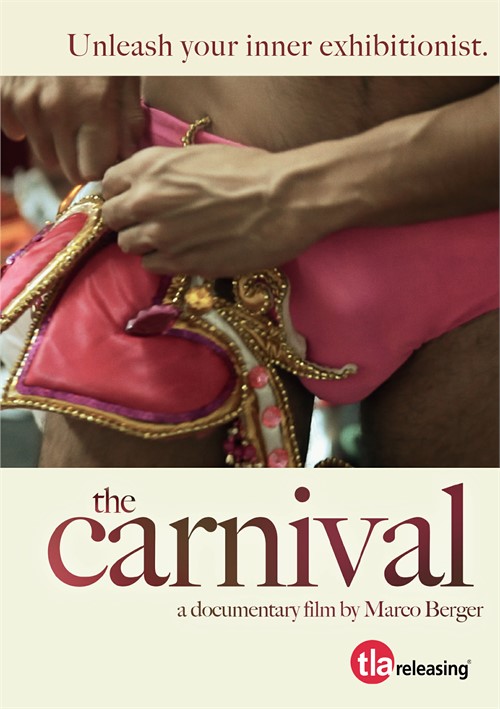 From prolific filmmaker Marco Berger (The Blonde One, Young Hunter, Plan B), The Carnival is a clever new pseudo-documentary which centers around two men who grew up in the town of Gualeguaychu, a city in the east of Argentina near the border of Uruguay. Every summer, they participate in the town's traditional carnival, which transforms the men of the community into Dionysian figures via costumes, glitter and feathers. While Berger captures the action - and the mostly straight male participants' bodies - he also blurs the line between fiction and non-fiction, adding his unique cinematic spin, homoerotic themes and eye for dynamic male relationships to color and comment on the proceedings. The Carnival is a one-of-a-kind new work from a unique LGBTQ auteur.

Reviews for "Carnival, The"