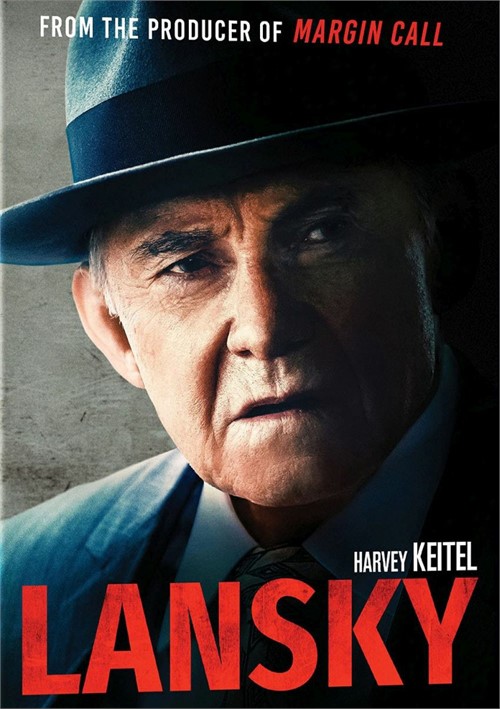 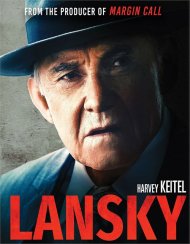 Based on true events, this gripping crime thriller centers on notorious gangster Meyer Lansky. It follows an aging Lansky living in anonymity in Miami after being pursued for decades by the FBI. When he enlists a journalist named David Stone to tell his story, the Feds use him as a pawn to track down the millions of dollars that Lansky has been suspected of stashing. Stone finds himself caught in the middle of a game of cat and mouse, as he eventually uncovers the hidden truth about the life of the notorious boss