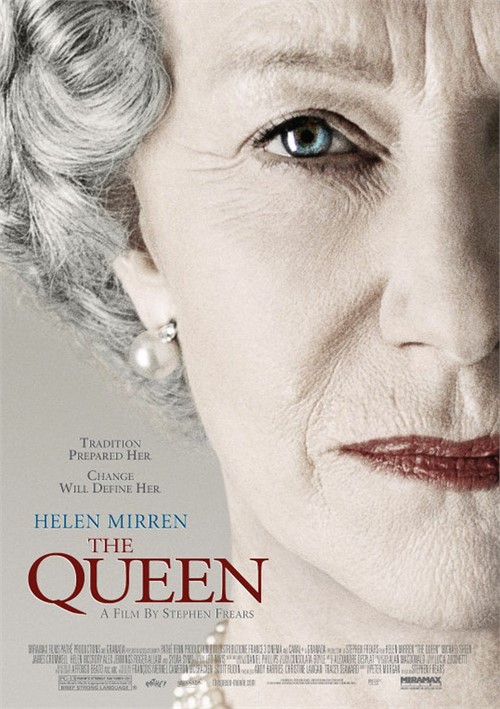 In the immediate aftermath of the Princess's passing, the tightly contained, tradition-bound world of the Queen of England clashes with the slick modernity of the country's brand new, image-conscious Prime Minister, Tony Blair.

The result is an intimate, yet thematically epic, battle between private and public, responsibility and emotion, custom and action - as a grieving nation waits to see what its leaders will do.

Reviews for "The Queen"